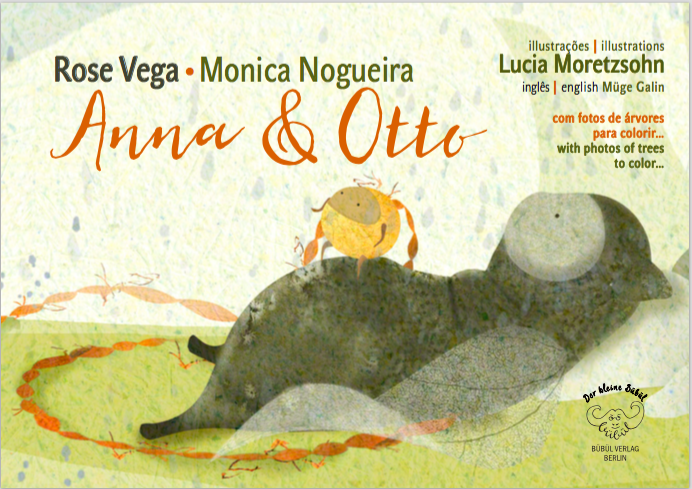 Two fantastic little beings fly around the world and discover unexpected shapes and faces in the ancient olive trees of Apulia. A tribute to trees, to imagination and the joy of discovering together. With photographs, illustrations and pages to paint yourself
Weiterlesen

When Rose Vega and Monica Nogueira,

two friends from Brazil and England, discovered the phantastic world of ancient olive trees in Apulia, they immediately fell in love with them. They took pictures and talked about the exciting forms, in which they saw faces, figures and constellations.

The felt the need to share this world with others, not only with their children and grandchildren.

So tehy invented two little creatures, Anna & Otto, and asked designer and illustrator Lucia Moretzsohn to give them a visual form. They chose the most beautiful fotos and Rose Vega wrote the story.

Otto, a bit hevay looking, but able to fly, and Anna, a very tiny creature with extremely long beads - together they discover the world, heaven and earth and -  of the old trees. 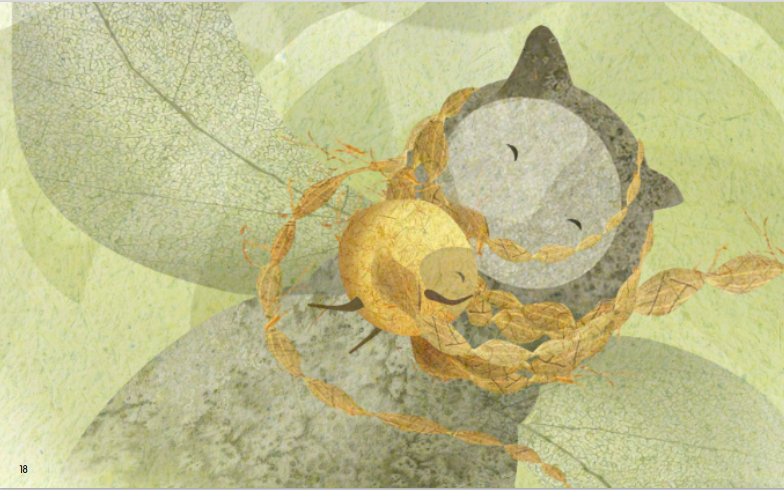 together Anna & Otto discover the impreesing formes of the trees

Rose Vega was born in 1954, in Rio de Janeiro, Brazil. Her family, who came from Austria and Germany, emigrated to Brazil after World War I. Rose's grandmother opened a chocolate factory and her maternal grandparents started a transportation company. Rose Vega studied Business Administration in Saint Louis (USA), worked for many years in her family’s transportation company and had the opportunity to be intensely involved in social issues. In 2018, already retired and a grandmother, she discovered fields of centur- ies-old olive trees during a trip with Monica Nogueira around the Apulia region. These olive trees became the source of inspiration for the authors in their first children's book Anna & Otto. 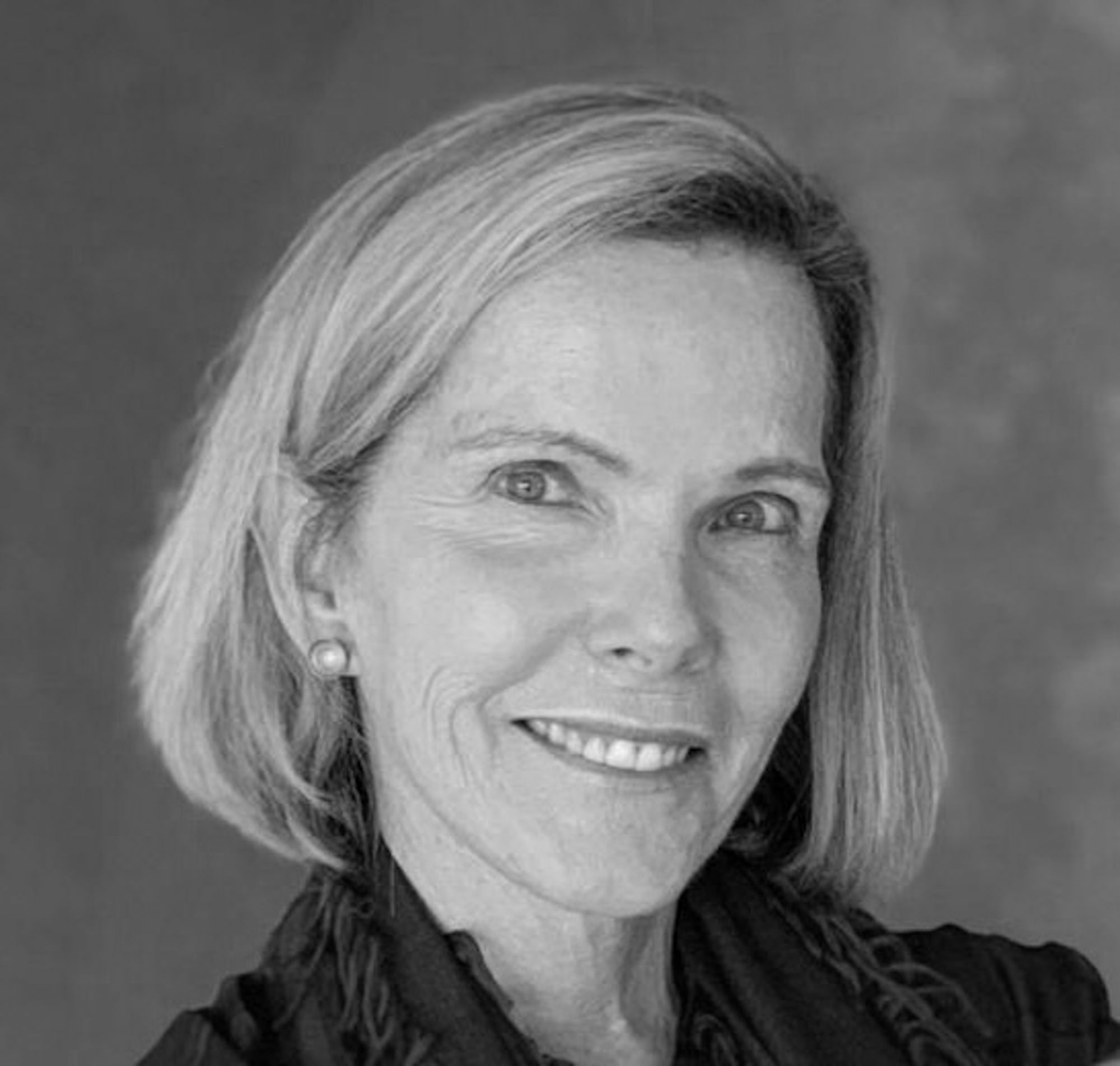 Monica Nogueira was born in 1959, in Rio de Janeiro, where she graduated as an architect. She worked as an interior designer and studied photography. She travelled in several countries in Asia and Latin America, including Guatemala, Mongolia, India, Nepal, Bhutan, China and Japan. Thus, she had the opportunity to capture through her lenses the cultures and landscapes of these different places. Now, as a grandmother, Monica usually tells her grandchildren those childhood stories that her maternal grandmother has told her. The love she felt for the olive trees awakened in the author the desire to tell other children about these centuries-old trees in her book Anna & Otto. 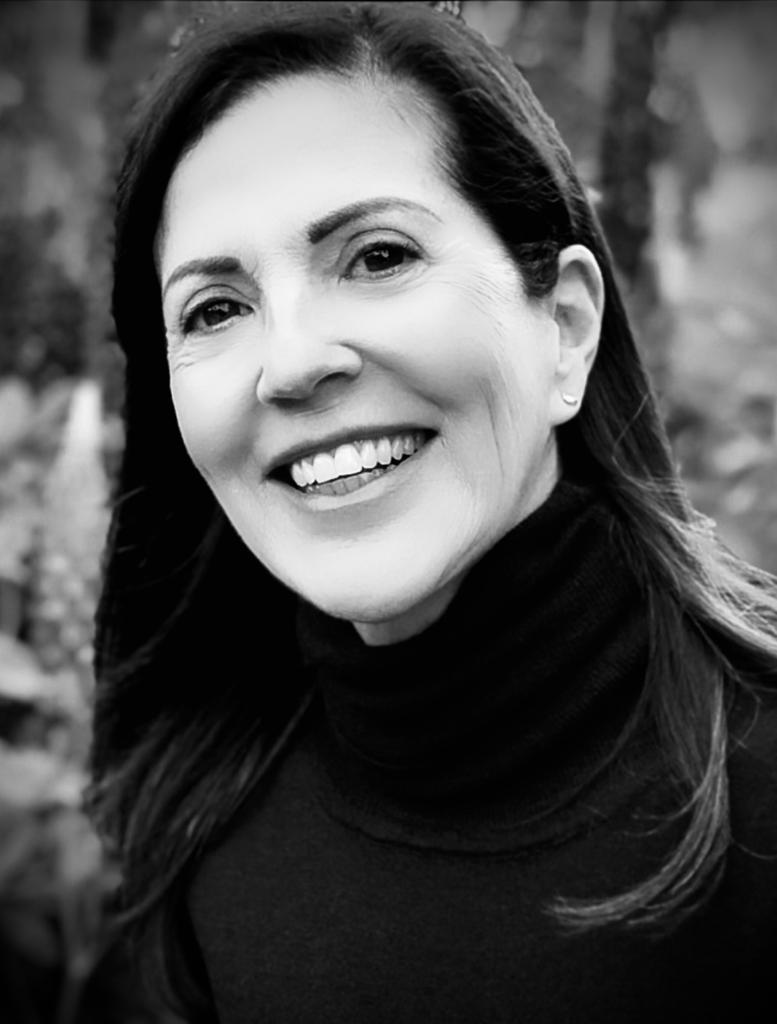 was born in 1971, in São Paulo, where she graduated as an architect. She worked in se- veral architecture firms and, in 2000, founded her own studio in São Paulo to dedicate herself to graphic and artistic projects. She has been working for 25 years in the fashion and design fields, creating prints, paintings, and illustrations. 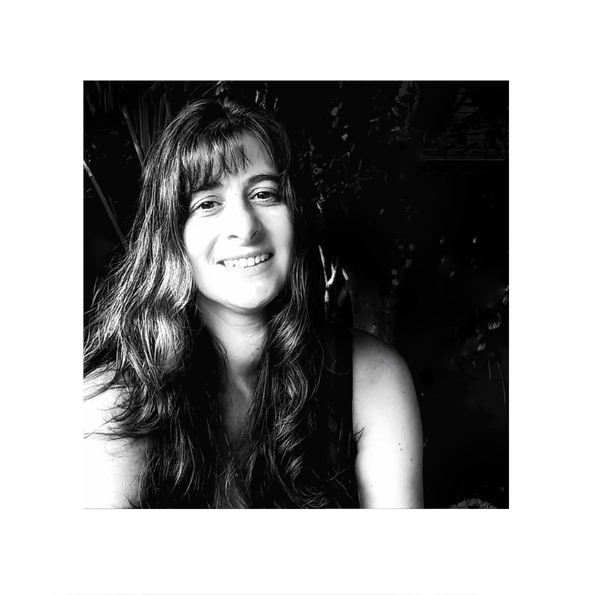 was born in 1956 in Izmir, Turkey and immigrated to the United States in 1973. She completed her doctorate in 1992 in English literature at Ohio State University. She taught classes in English and Turkish literature/composition, and comparative studies at Ohio State U (1985-2010) and at Bosphorus U in Istanbul (1995). She is the author of Between East and West (SUNY 1997) and currently works internationally as editor.

Publisher Tanja Langer took care of the concept and editing.

The book has been printed by printing company Heenemann (ecological certificate), on fine art's metapaper (design by Mohwak, NY) in Berlin, Germany 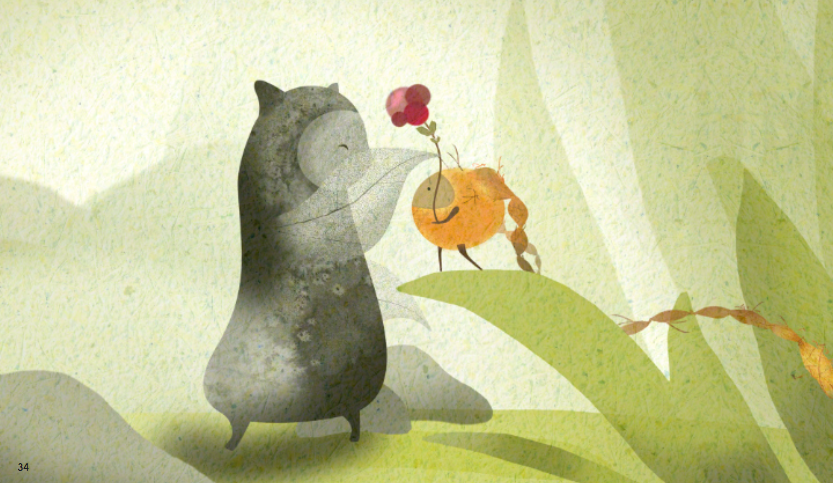